A risky promenade (GT, 114-115)
Derrida characterises his approach to Counterfeit Money, and his numerous digressions leading up to the final chapter, as a “risky promenade,” one which reflects the journey of the two friends in Baudelaire’s story.(114)

He then seeks to justify his reading of Counterfeit Money as a story of tobacco, citing Baudelaire’s repeated references to tobacco in Counterfeit Money and elsewhere. But his main justification is internal to the story, central to which is the agonistic relationship between the narrator and his friend, described by Derrida as both an alliance and a duel. This is expressed in the double annulment of the gift and of forgiveness, the gift “that seems to give nothing” and a forgiveness that is withheld. Tobacco is there from the beginning, “before the first act, before speech, there is, there was, there will have been tobacco.” Tobacco is “the point of departure,” “the first partition or sharing,” from which everything that follows comes out of. It is the origin that is departed from and left behind in the distance. as the tobacco shop is left behind by the two friends, expressed at the opening of the story: “As we were leaving the tobacconist’s…” (115) 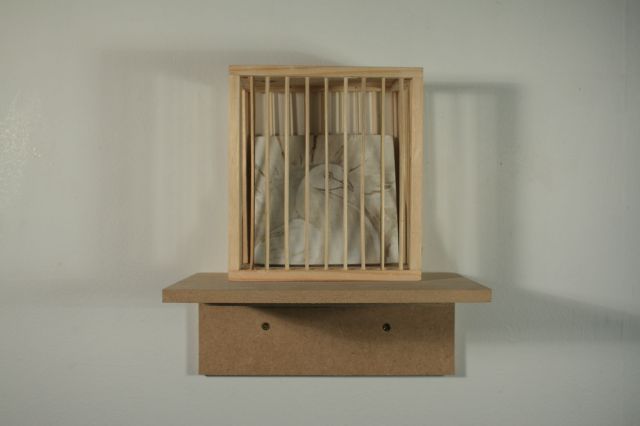 A bird in the head

Opening times: Friday, Saturday and Sunday 2-6 pm and by appointment